Just one week after addressing the Ghanaian rapper and squashing the rap feud between Ghana and Cameroon, MD Lyonga moves to a new topic of conversation; African Spirituality, Religion, and Logic.

Released on October 25, 2019, My Ancestors is a story of us written byMD Lyonga.

It is the summary of a series of discussions hosted by him, which centered on Spirituality from an African perspective, Religion, Logic and the ancient African concept of self-consciousness known as “Know Yourself”.

What it’s noted: It’s neither an attack on religion nor a condescending interaction with religious loyalists. So it will not welcome religious naysayers.

What it is: It’s an observation of behavioral patterns inspired by contemporary religious philosophies.

It’s meant to inspire and provoke the advancement of our civilization as it works for us, as a people, not against us.

As well, all pronouns and or names used are entirely anonymous.

This piece comes from a place of love. 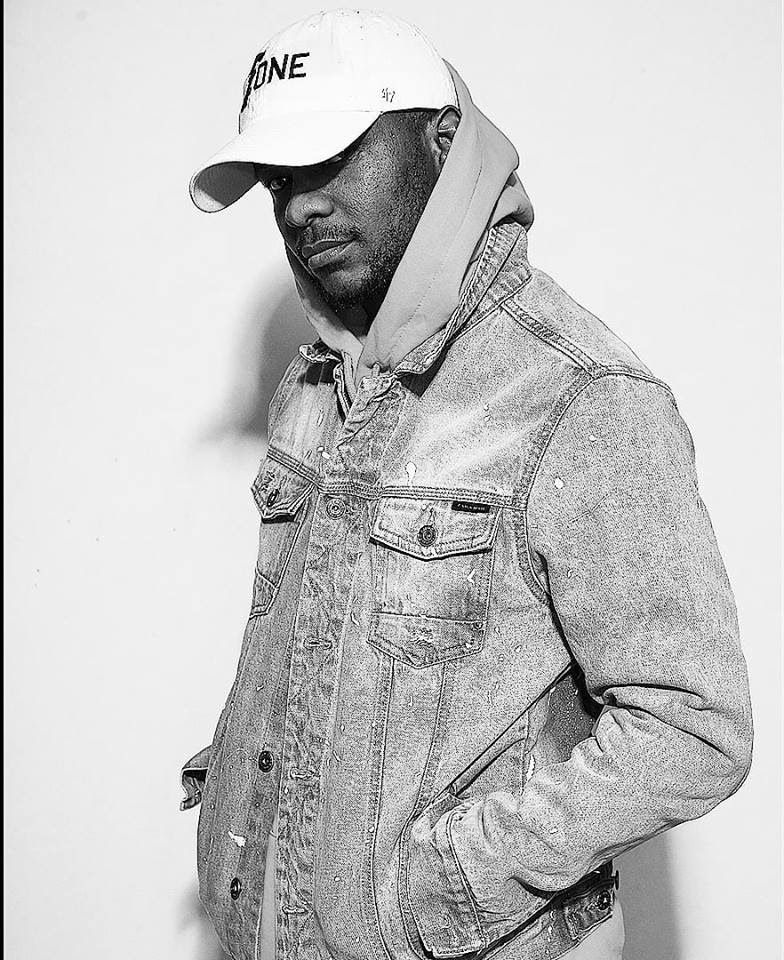 MD Lyonga is a Canada-based Cameroonian Elite rapper, formerly known as MD Tha Rapmonsta. He moved to Canada late 2013 and now gearing up for a major come-back 2020. Subscribe to this channel and follow him on social media to stay tuned.

Tonda Magazine is a media company covering entertainment, lifestyle, fashion, education and more in Cameroon and beyond
Contact us: nginyuisabella/tondamagazinesubmissions@gmail.com

Jay milli Alpha from The duo Fluri boys propose to his...